My Dog Vomited—Is the Puddle a Problem?

The reasons dogs vomit are too numerous to provide a comprehensive list, and some reasons are unconcerning, while others are life-threatening. Our team at Stack Veterinary Hospital would like to educate you on why dogs vomit, and help you determine when they need an evaluation by a veterinary professional.

Is your dog vomiting or regurgitating?

Why is your dog vomiting?

When does your dog need veterinary attention? 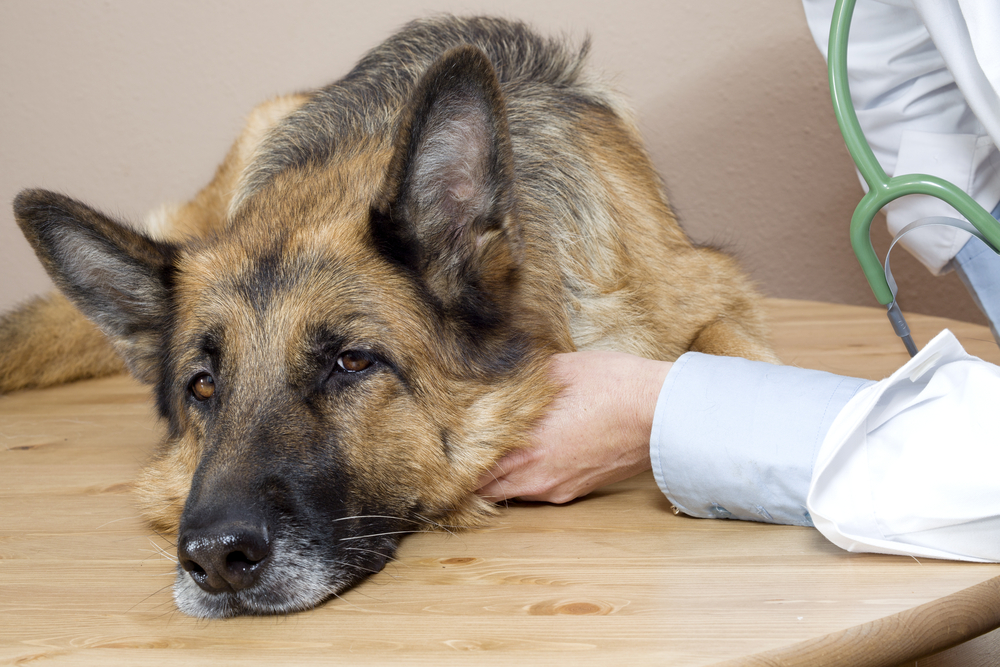 If you are concerned about your dog’s vomiting, do not hesitate to call our team at Stack Veterinary Hospital for advice. Signs that indicate your dog requires veterinary attention include:

How will your vomiting dog be diagnosed and treated?

Our American Animal Hospital Association (AAHA)-accredited Stack Veterinary Hospital team will ask you for a detailed history about your dog’s vomiting. We will run blood tests, and may perform X-rays or an ultrasound to determine the cause. Vomiting results in dehydration, electrolyte imbalance, and acid-base abnormalities. Our veterinary professionals may administer intravenous fluids to help correct these issues, and may prescribe anti-nausea medications to prevent further losses. Once we have determined the reason for your dog’s vomiting, our team will tailor a treatment plan based on the cause and your dog’s condition.

If your dog is vomiting, we always hope the issue is not cause for concern. However, if you suspect your dog does require veterinary attention, do not hesitate to contact our team at Stack Veterinary Hospital.

About the Author: Stack Veterinary Hospital